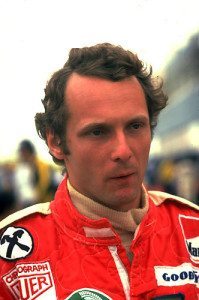 The movie about Niki Lauda and James Hunt, their F1 GP battles and friendship, which opened last week. We were not disappointed! Here are a few photos that Wil de Groot took at the 1975 Watkins Glen F1 GP featured in the film. He had the good fortune to be standing a few feet away from Lauda as he accepted his World Championship winner’s trophy!

We’re still hunting for some misplaced photos of driver Emerson Fittipaldi and one of Lord Hesketh putting a sticker on James Hunt’s car! 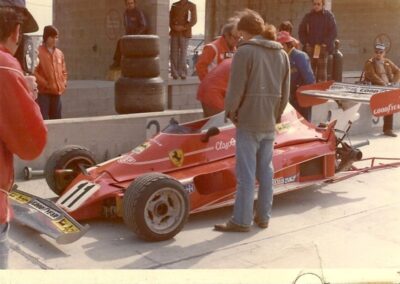 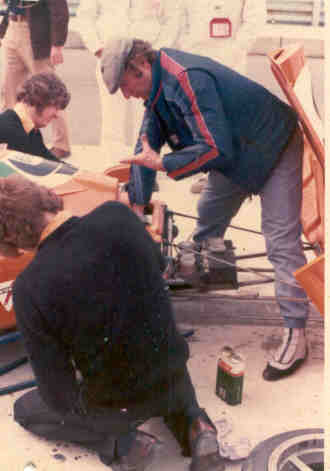