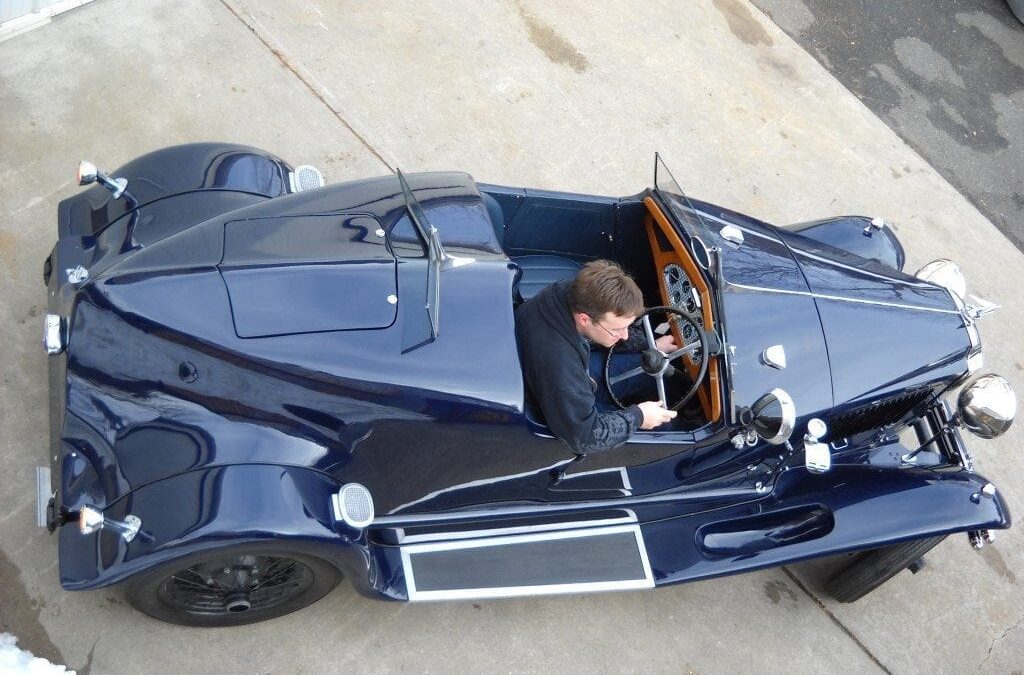 One of our customers, who usually has a Ferrari or Lamborghini for us to wrench on, asked us if we would work on his beautiful 1928 Vauxhall Hurlingham Speedster.  “Why not?” we said and wound up doing an extensive mechanical and cosmetic restoration.  This gentleman’s car was built in England just after the company was bought out by General Motors and contains several Delco parts from original.  GM steered Vauxhall towards building more affordable cars and Vauxhall’s are still rolling off the assembly line at Ellesmere Port, one of Britain’s largest car factories.   It just attended the October 20, 2010 Scarsdale, NY Concours d’Elegance and drove away with the “Best in Show” and “Best English Car” awards.

Click here for great photos and article about the 2010 Scarsdale Concours d’Elegance. 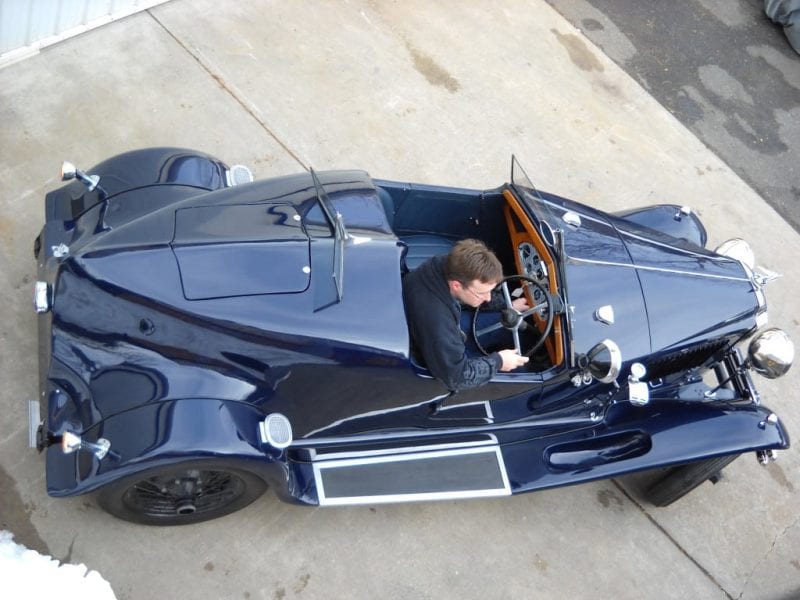 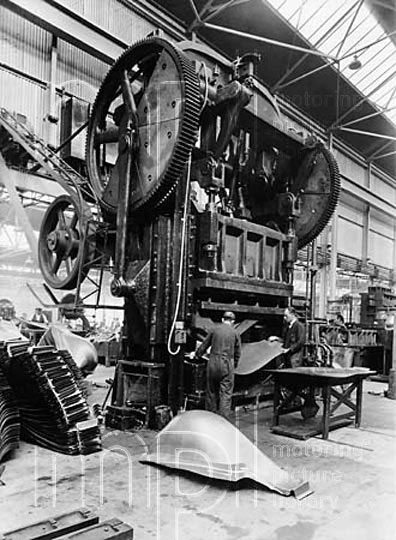 at the Vauxhall factory

Also present and winner of “Most Unique” award was the pink 1974  Lamborghini Espada we restored in the early nineties.  This ground breaking V12 powered 4-seater is still a one owner car with well over 100,000 miles on the odometer.  We painted it to match its female owner’s favorite nail polish. 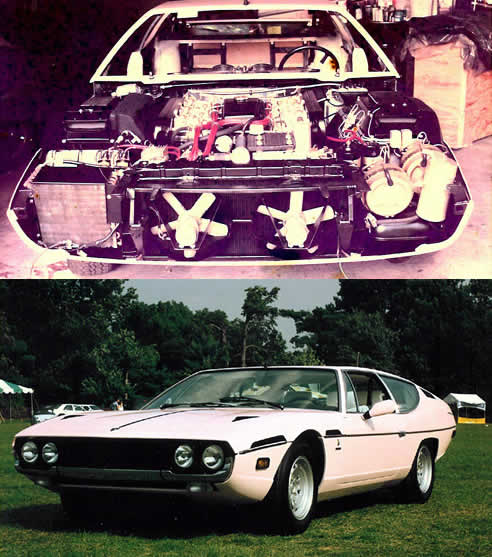 1974 Pink Lamborghini Espada in the NYT